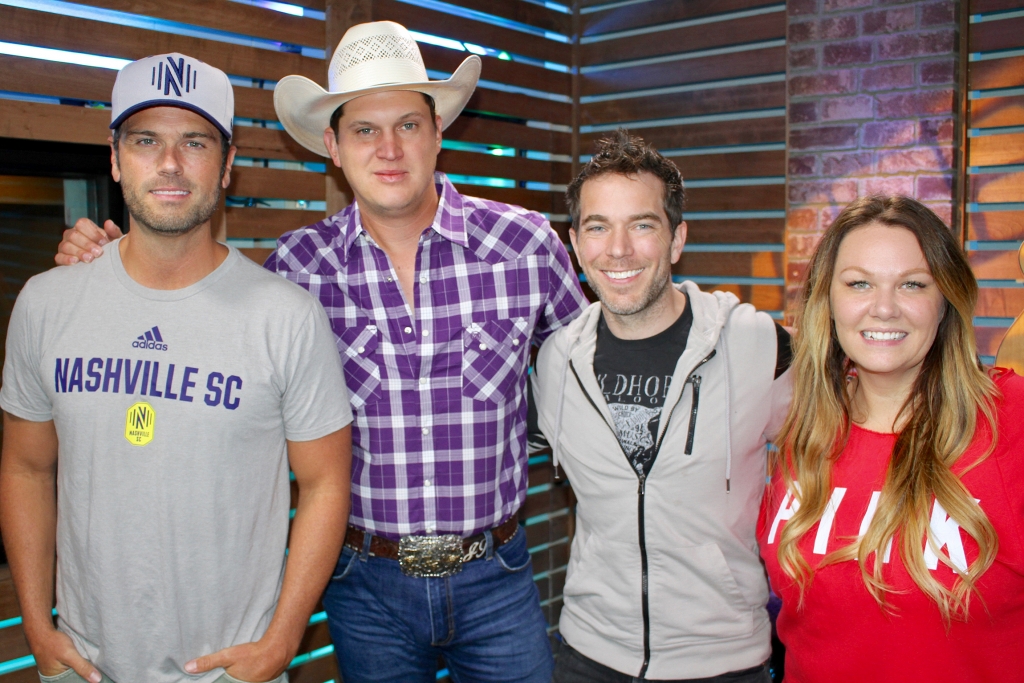 The one and only Jon Pardi dropped by the studio ahead of his weekend at Dierks Bentley‘s Seven Peaks Festival in Colorado.

Jon revealed new details about his album, Heartache Medication, discussed having Lauren Alaina on one of the songs, what Dierks is like as a pilot, what it was like having his real life girlfriend in his latest much video, and much more.