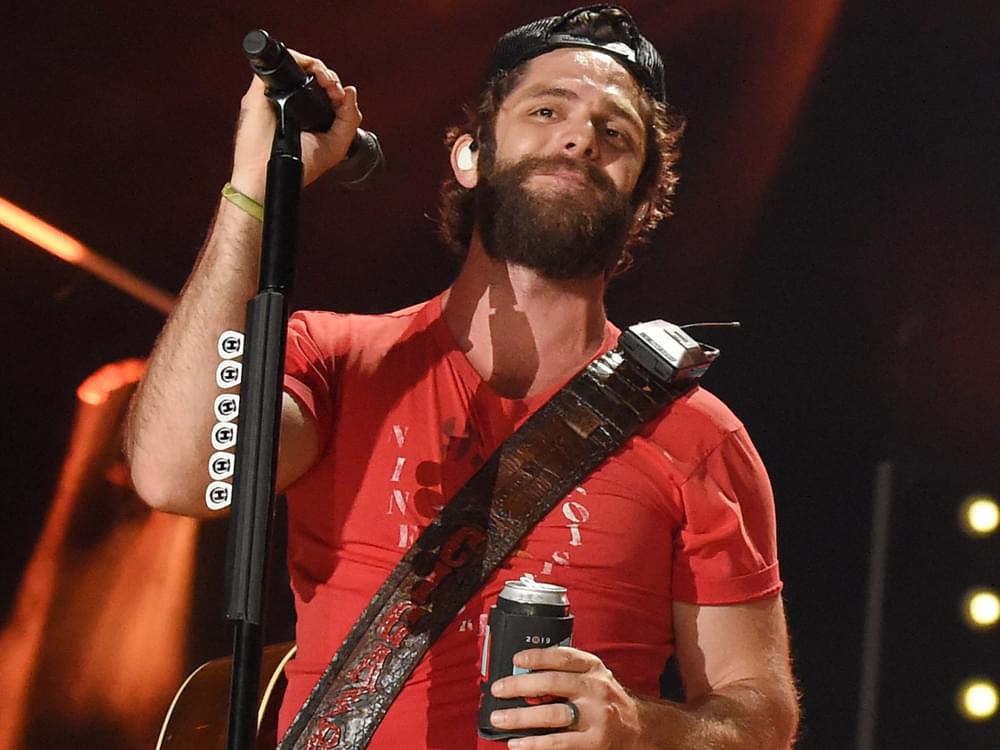 With 13 No. 1 singles to his credit, you can’t argue with TR’s open-minded approach. The proof is in the production.

As TR told Kix Brooks of American Country Countdown, his producers “come from all different walks of life” and offer perspectives from their varied backgrounds, including country, hip-hop, pop and rock.

“I’ve worked with my producers long enough that they know that I always want to try for something different,” says TR. “If the demo is already super produced up, sometimes we’ll just strip it completely back, but if something’s super sparse on the demo, sometimes we’ll take it and go [another] lane with it. I give a lot of credit to my producers. You know, these producers, they come from all different walks of life and have worked on projects that vary from country to hip-hop to pop to rock and roll, so it’s been really cool.”

TR’s current single, “Remember You Young,” cracked the Top 10 on the Mediabase country chart this week.