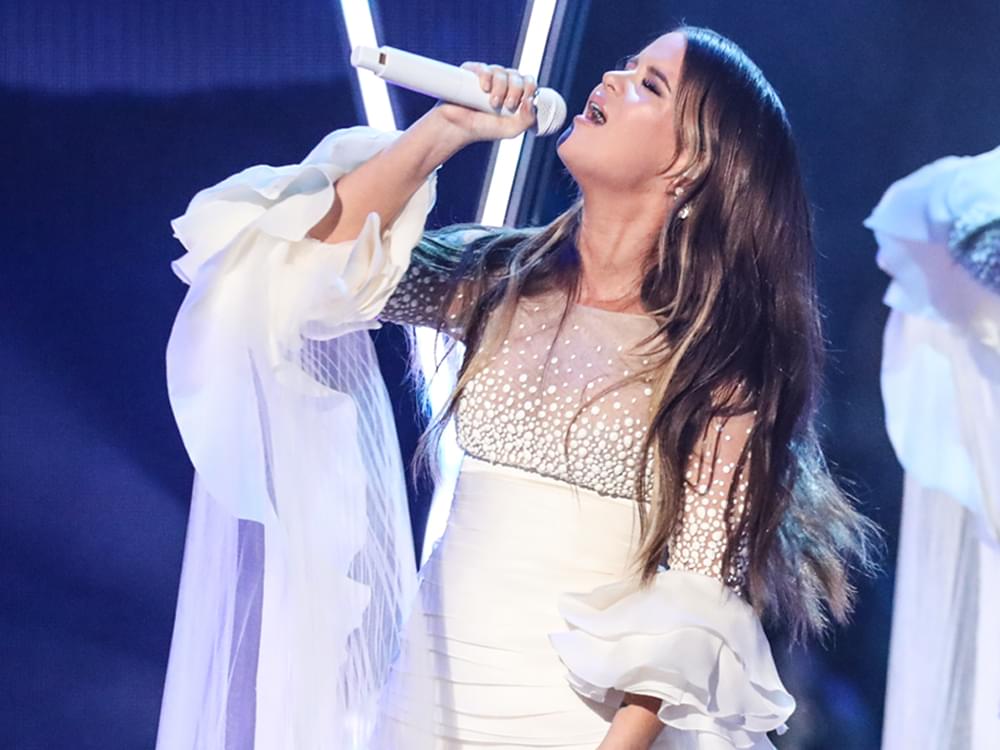 Billy Ray Cyrus, Lady Antebellum and Maren Morris have been added to the star-studded broadcast, One World: Together at Home, on April 18. They join previously announced country artists Keith Urban and Kacey Musgraves.

The broadcast, which will be co-hosted by Jimmy Fallon, Jimmy Kimmel and Stephen Colbert, will air live on April 18 at 8 p.m. ET on ABC, NBC, CBS and more.

One World: Together at Home is not a telethon—but rather a global broad entertainment special to celebrate the heroic efforts of community health workers and support the World Health Organization and the global fight to end COVID-19.