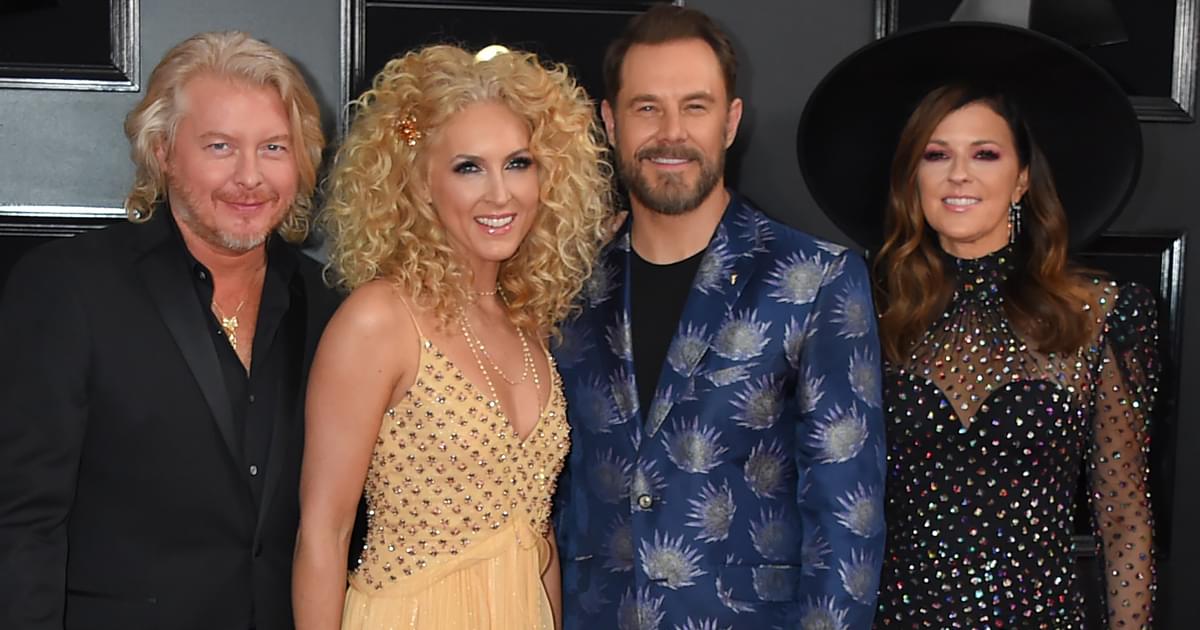 Little Big Town performed their new single, “Wine, Beer, Whiskey,” on The Tonight Show Starring Jimmy Fallon on July 13. While it was the first time in months Jimmy hosted the show from the 30 Rock Studio due to COVID-19, LBT performed an at-home rendition of the song.

The new tune, which was penned by Tofer Brown, Sean McConnell and LBT’s Karen Fairchild, Kimberly Schlapman, Phillip Sweet and Jimi Westbrook, is featured on the quartet’s ninth studio album, Nightfall, which debuted at No. 1 on the Billboard Top Country Albums chart in January.