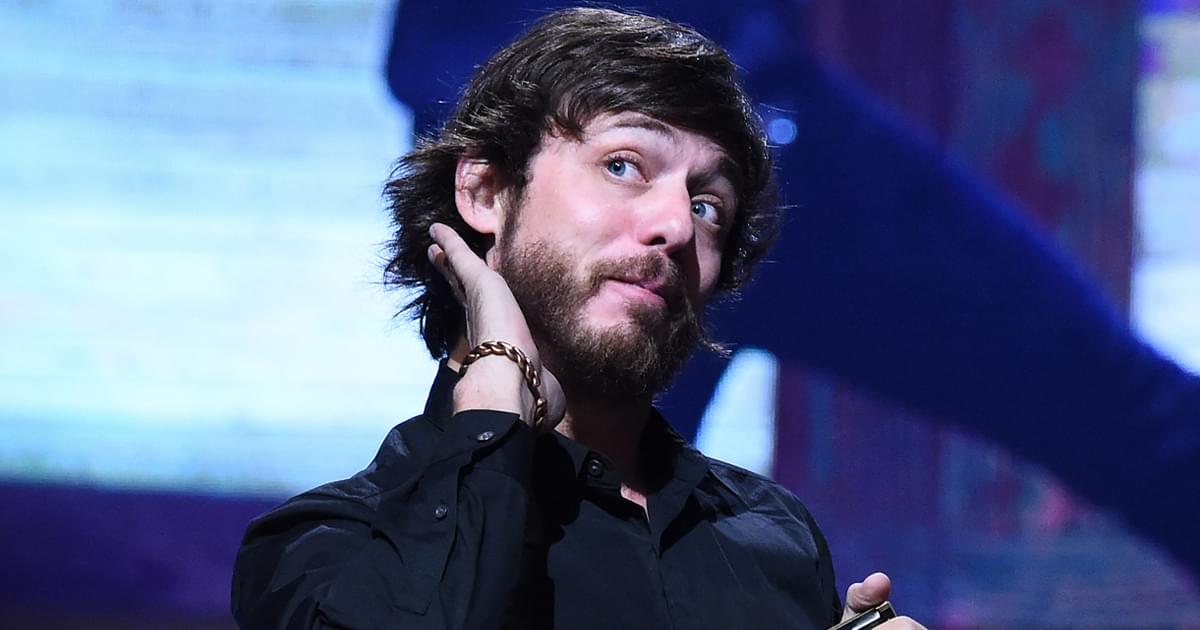 More so than any other tune on the 13-song album that Chris co-produced, “Done” had to fit a very specific concept Chris had in mind. As Chris told Kix Brooks of American Country Countdown, he wanted “Done” to sound somewhere between George Strait’s 1998 hit, “True,” and The Wallflowers’ 1997 hit, “One Headlight.”