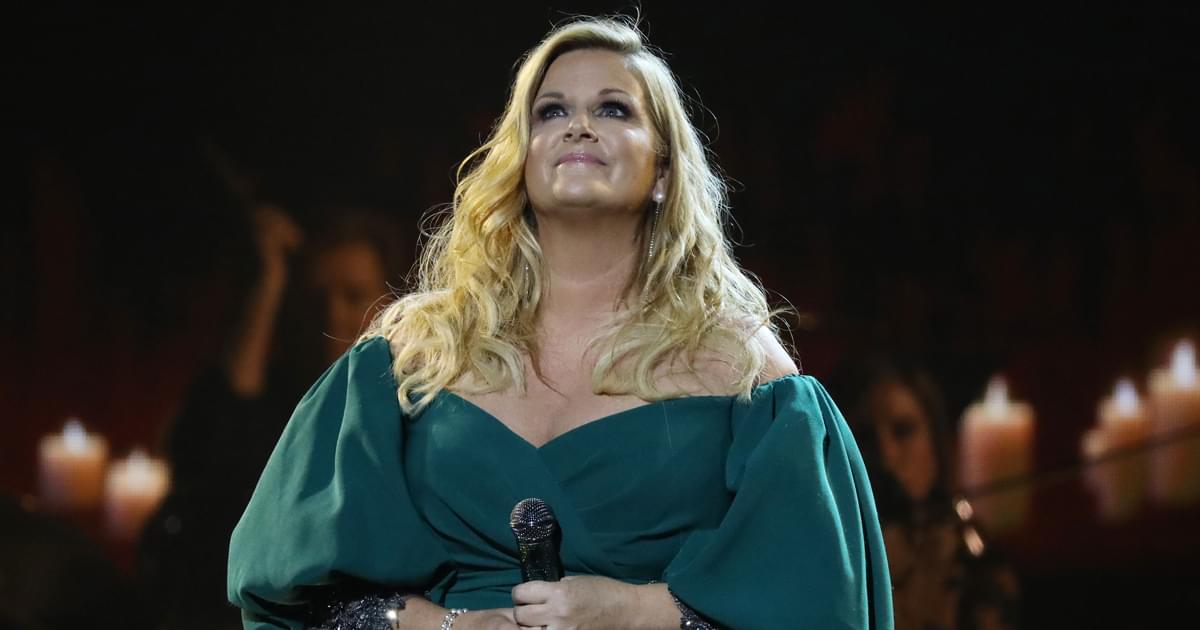 After honoring late country music artists with her performance of “I’ll Carry You Home” at the 2020 ACM Awards, Trisha Yearwood has released a new video for the touching tune.

The new clip, which features home-video footage of Trisha growing up in Georgia, honors the people that have “carried” her home over the years, including her parents, sister and extended family.

“‘I’ll Carry You Home’ is almost like a prayer,” says Trisha. “For me, it’s very much about the people in my life that have my back, and also my strong spiritual belief that God’s got me, no matter what. I believe that. It’s really like a prayer. It’s just one of the most beautiful songs that I’ve heard.”

Penned by Gordie Sampson, Caitlyn Smith and Troy Verges, “I’ll Carry You Home” is featured on Trisha’s 2019 album, Every Girl.